Being a Police and Crime Commissioner had never occurred to me nor been on my radar, it wasn’t a position I had given a second thought to.  That day I was told that my son Conner, had been attacked and injured in the most horrific way will haunt me forever.

Being a Police and Crime Commissioner had never occurred to me nor been on my radar, it wasn’t a position I had given a second thought to.  That day I was told that my son Conner, had been attacked and injured in the most horrific way will haunt me forever.

Six years ago, I was working full time and a wife and mum to three incredible children. Life was hectic, noisy and often disorganised, but despite this I was enjoying my job as an educational coordinator and beginning to feel as though I was sometimes winning the daily battles of life.

Being a Police and Crime Commissioner had never occurred to me nor been on my radar, it wasn’t a position I had given a second thought to.

But, on the 8th March, my birthday – I became a player in a game of no winners. My life took the most harrowing turn. On that day my family was torn and traumatised beyond words.

That day I was told that my son Conner, had been attacked and injured in the most horrific way will haunt me forever. Medical care, wishes and prayers were not enough to save my son. The brutality of the unprovoked attack had caused irreversible damage, and from that day on I knew I would never accept that things happen for a reason.

What happened next has shaped everything I’ve done since then; following a police investigation and subsequent murder trial and two inquests we learned the details of events that should never have happened.

A catalogue of events and missed opportunities had culminated in the death of Conner. He was 18 years old. 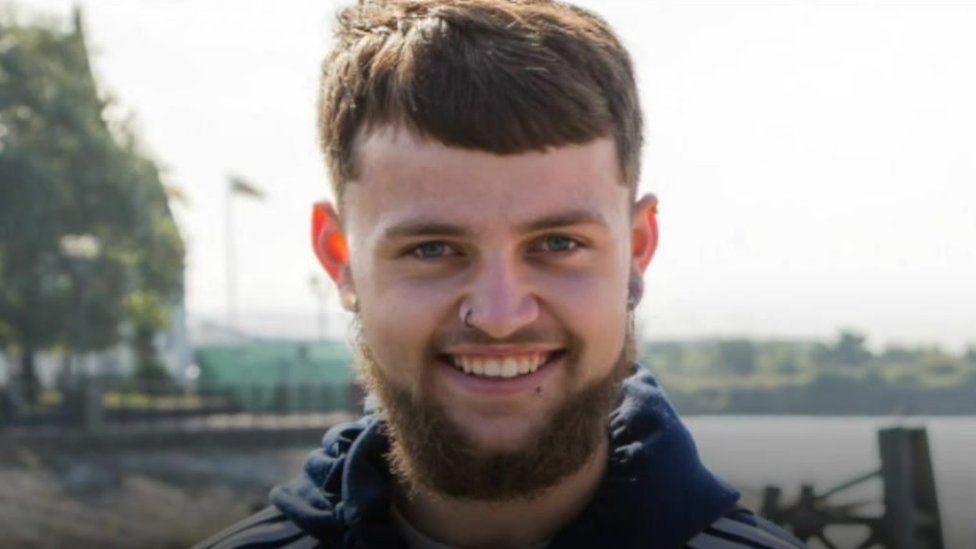 The perpetrator was known to police and probation staff, and discovering that was staggering and unbelievable.

Processes and procedures were not adhered to, information sharing was insufficient, if at all, and nobody was willing to be truthful. The system allowed another murder of an innocent young man.

My work within the justice system ensured changes to the probation service management of offenders, and Conner has been recognised as the reason for change and the reason for transparency.

Policies and procedures are forever changed and will ensure that another family does not have to endure an arduous battle for answers.

I want to continue with this work, I want to play a role in transforming police and crime further, and I intend to do so as a commissioner.

I accept that the Police and Crime Commissioner alone cannot address or rectify every weakness within the criminal justice system, however Commissioners are an integral voice in ensuring policing is engaging with communities and that the spending of funds allocated is proportionate and relevant to the very many communities across South Wales.

As Police and Crime Commissioner I will work to advocate the importance of good mental health; recognising that too often, the police are the first emergency service for people experiencing a mental health crisis. Support must be timely, relevant, and local.

Supporting those that are suffering from mental health is vital; an open, holistic approach to mental health and crime prevention is the key to safer communities and a better-informed workforce.

It is also my intention to fully integrate and embed the work of social, health and economic initiatives. Sharing good practice should be routine and yet too often victims of crime are not recognised within current guidelines or procedures – I intend to finally allow those without a voice to be heard, and to be heard clearly.

We each deserve to be respected, to be believed and to be shown compassion and dignity. Regardless of gender, race, age or religion, and social justice must become a reality – there is no place for discrimination or prejudice. It must be called out and recognised.

It is also vital that those affected by crime, including policing staff in our communities can be heard without fear of reprisal, disbelief or ridicule.

The pain that began when my son was killed has not diminished or left me, but it has given me the determination to prevent the evil of crime and injustice from ever forcing its way and imposing itself on any family.

It has shaped the priorities with which I am running for Police and Crime Commissioner, and it has given me a perspective into what the most crucial elements of police and crime are.

If you're voting Nadine Marshall to be the next South Wales Police and Crime Commissioner, why not let her know?  Click the image to tell her.