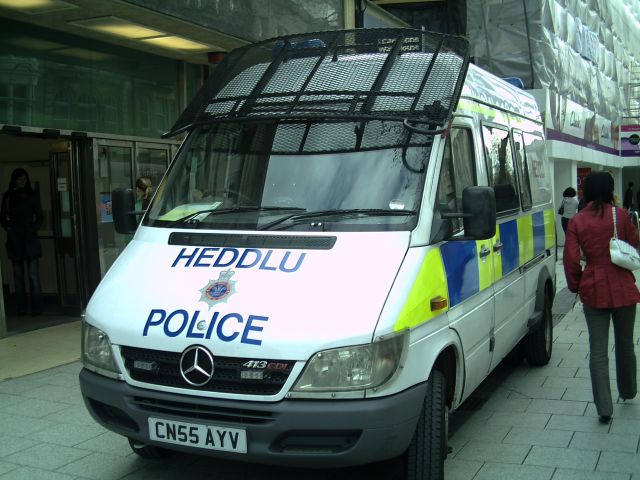 Wales is the only nation in the UK without powers over its policing and justice systems.

Policing is devolved to Scotland, Northern Ireland and even Manchester - why not Wales?

If policing was devolved, Welsh police forces would receive an additional £25million a year - that's the equivalent of an extra 900 police officers.

Wales is at the mercy of Westminster's police funding formula which gives more money to cities in England.

Plaid Cymru wants to end this unfairness, and devolution of policing will help achieve that.

Add your name to support the devolution of policing and an extra £25million for Welsh police forces.