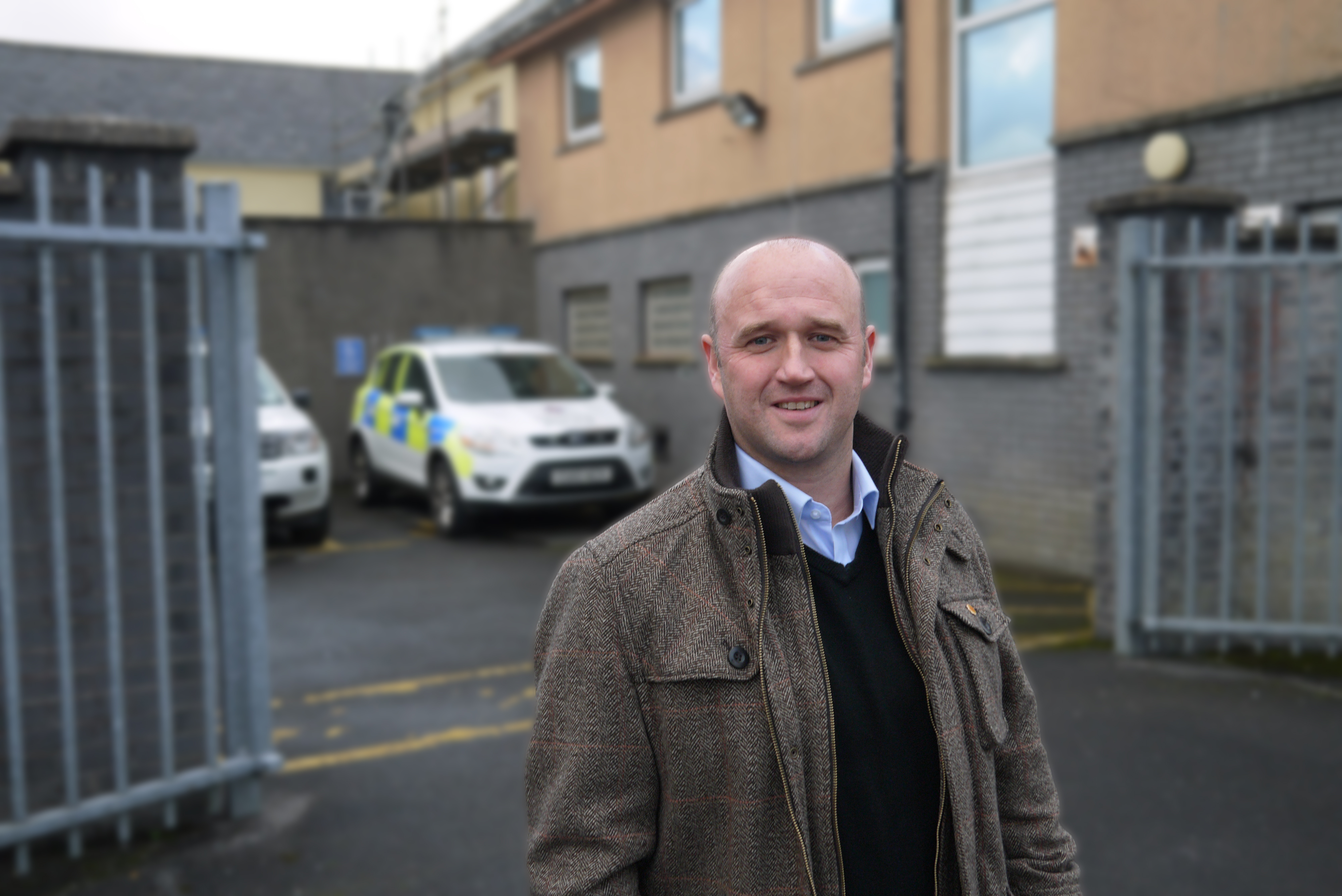 In a statement today Dafydd Llywelyn has officially announced his intention to stand for re-election as the Police and Crime Commissioner for the Dyfed Powys Police area.

Dafydd Llywelyn was first elected as the Dyfed Powys Police and Crime Commissioner in 2016 and during his 4 year term in office he has managed to increase officer and staff numbers, reintroduce a modern CCTV system across the Force and retain low tax rates which are the lowest in Wales.

“I hope the public will support me for another term in office so that I can complete the rebuilding I have started," said Dafydd Llywelyn. "I have ensured more Police Officers and staff are available to the Chief Constable and this will continue if I am re-elected.

“I am most proud of the new modern CCTV system that covers over 20 towns and has 155 cameras monitored at Police Headquarters, the system has been pivotal in detecting and preventing crime and improving the safety of the public”.

As the Police Commissioner Dafydd Llywelyn has placed a specific priority on investing in Young People, tackling Domestic Violence and reducing re-offending.

He has provided £720,000 towards the Youth Services provision within the 4 Unitary Authority areas and has also funded youth clubs and intervention activities to divert young people from crime.

Dafydd Llywelyn stated that “another term as PCC would allow me to see all my hard work come to fruition, we have embedded a culture of problem solving and crime prevention but a further 4 years will see further positive transformation.

"I have worked tirelessly to listen to communities and build strong relationships with key partners and this will continue if I am re-elected. Funds will be made available to our problem-solving Neighbourhood Policing Teams to reduce and prevent crime and I will put an emphasis on improving services to victims at the heart of the organisation."

Reflecting on the changing crime landscape Dafydd Llywelyn highlighted how he has invested in technology and cyber related resources as well as having directly resourced operational activity to tackle County Lines drug dealing.

Dafydd Llywelyn added, “County Lines is a phenomenon we have become far too familiar in hearing about which is why I have provided additional resources to specialist officers to tackle County Lines that has resulted in great successes with numerous Organised Crime Groups being arrested by the Force. Due to this operational activity we have managed to limit the impact of County Lines violence within the Dyfed Powys area."

The Police Commissioner elections are to be held on Thursday May the 7th 2020 and Dafydd Llywelyn is the first candidate to announce their intention to stand.